Most of my work deals with big questions—not just important, but actually physically big. My core interests include the spatial scaling of biodiversity loss, range-wide responses of species to climate change, and the biogeographic predictability of how biodiversity responds to anthropogenic pressures. Traction on these questions has been limited by the twin difficulties of obtaining and analyzing detailed ecological data across large spatial extents. My work seeks to push the envelope using a combination of extensive fieldwork, community science, and modern statistical practice.

Agricultural expansion in the tropics is a preeminent threat to global biodiversity. Quantifying the impacts of alternative agricultural practices is crucial for informing effective policies that balance economic returns, food security, and biodiversity. However, it is difficult to assess how agriculture affects biodiversity at large spatial scales. I use comparative work and trait-based modeling to understand how impacts might vary over very large biogeographic scales. I also use extensive targeted fieldwork to try to understand whether or not patterns at small spatial scales (where we can easily obtain well-replicated studies for relatively low cost) mirror patterns at large spatial scales (which might be more relevant to agricultural policy or major conservation interventions). 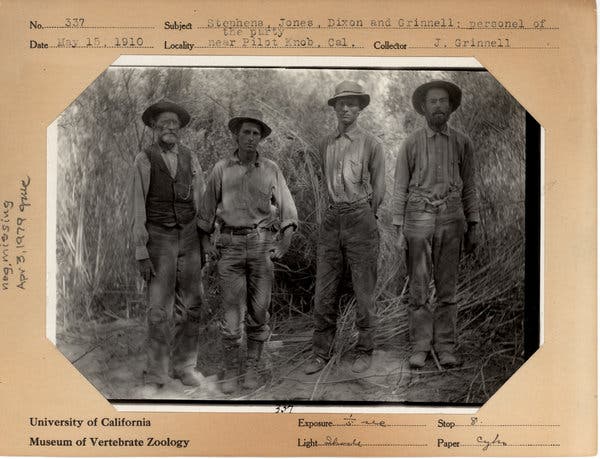 Across much of the temperate zone, bird migration and nesting is happening earlier in spring. I am interested in how phenological shifts influence the temperatures that a species experiences during critical life-history events, and whether phenology plays a role in thermal niche tracking at the scale of species’ entire ranges. I am also interested in continental-scale patterns and controls on the timing of spring bird migration. I address these questions using large-scale community science data on bird occurrence (eBird), breeding abundance (Breeding Bird Survey), and nest success (Project Nestwatch), supplemented with historical re-survey data from the Grinnell Resurvey Project and weather and green-up data from USGS and NASA.

Throughout my research, I use cutting-edge statistical tools, primarily in the realm of hierarchical generalized linear/additive models, to gain traction on messy datasets, particularly data where it is important to separate processes of detection and occupancy, and large-scale community science data that need to be adequately summarized while neither losing nor overstating the precision in inference. In recent and ongoing projects, I developed an extension of occupancy modeling that estimates phenological shifts in the timing of detection through time, and (with Casey Youngflesh) implemented a hierarchically spatially smoothed model for the timing of spring bird migration in the United States based on millions of eBird records.